Max Troika never thought he’d be the alpha of his pack. That was his older brother’s fate. Assassinations have a way of ruining everything. Including who Max can take as a mate. It sure isn’t the cute and curvy librarian inspiring his dirtiest dream every night. 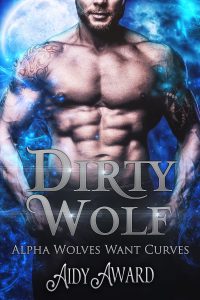 Read on Amazon or FREE in KU!

Kosta Troika has to betray everything he believes in, if he’s going to save his pack. He’ll do whatever it takes. He never expected the sweet, sassy girl next door with curves he’s had a very naughty crush on for years would fight  to save him. 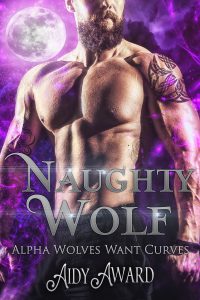 Niko Troika gave up everything, his pack, his best friend, his ability to shift, to ensure the entire wolf-shifter society wasn’t exposed. He saved them all from total destruction, but he simply doesn’t have anything left to save himself.  Under the light of a full moon he finds his salvation…in her. His one true mate. The one woman whose heart he broke and would never love him again. 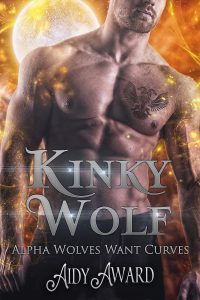 Aleksei is too damaged to fall in love or for anyone to love him. No brave wolftress would want to be mated to the enforcer who couldn’t save their alpha from being assassinated. The last thing he needs is to be set up by the matchmaking widow of the man whose life he failed to protect, at a Friendsgiving dinner with their whole family, and at a strip club, none the less. What he needs is a decoy date to get everyone off his back. 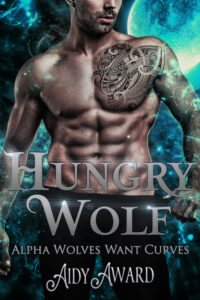 Mick Volkov used to be the Wolf Tzar, now he doesn’t even know who he is.
All he knows is that his fated mate is in trouble and he can’t trust anyone. 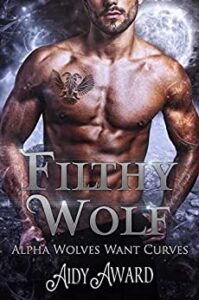 Want to be the first to know when these books come out?

Join my Curvy Connection list for new releases, exclusive giveaways and contests, and lots of fun! 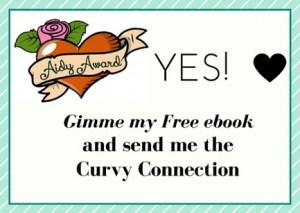