Curvy Girls Deserve a Happy Ever After Too #CurvyLove

These are my people, yo!

One of the readers in the group started an amazing thread where she admitted that she hated pictures of herself and often hid behind other members of her family so no one would be able to see her whole body. She did something really cool. She decided to be brave and post a full body picture for us all to see what she actually looks like.

Then something amazing happened.

Other women chimed in saying they felt the same way, and a bunch of them posted pictures too. There were wedding pics, and anniversary pics,  holiday photos, and selfies. Everyone in the group commented on how great the pics were and how beautiful the posters were. I almost cried. This is the most awesomesauce thread I’ve ever been a part of on social media.

Here’s the pic I put up. 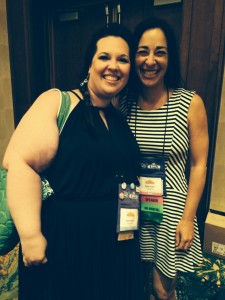 I also mentioned in my comment that I recently I had some sexy-pants pictures taken. I figured it would be great for my own self esteem, plus I could use it as research for the next book in the Curvy Love series. Book two is about Danica, who is a plus-size model, and I wanted to know how it felt to make love to the camera. Turned out it’s pretty fun. And also kind of hot and sweaty. Glamorous, yes?

I think every woman should go get boudoir photos taken. I was totally worried they’d turn out horrible and gross, but man, do those people know what they are doing. I love the pictures! Enough that I’m using them for the promo of the Curvy Love books.

I wanted to create something that gave me that sassy pants feeling and and here’s what I came up with.

If you’ve got any requests for quotes from the book, just leave me a comment and I’ll add it to the series. 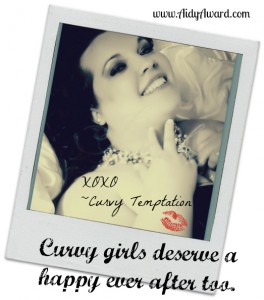